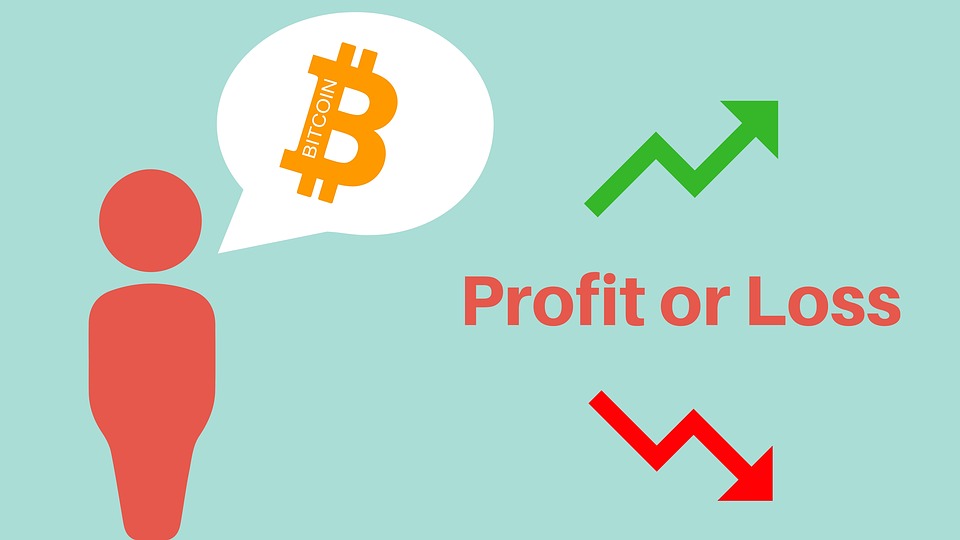 Profit, in accounting, is an income distributed to the owner in a profitable market production process (business). Profit is a measure of profitability which is the owner’s major interest in the income-formation process of market production. There are several profit measures in common use.

Income formation in market production is always a balance between income generation and income distribution. The income generated is always distributed to the stakeholders of production as economic value within the review period. The profit is the share of income formation the owner is able to keep to himself/herself in the income distribution process. Profit is one of the major sources of economic well-being because it means incomes and opportunities to develop production. The words “income”, “profit” and “earnings” are synonyms in this context.

There are several important profit measures in common use. Note that the words earnings, profit and income are used as substitutes in some of these terms.

To accountants, economic profit, or EP, is a single-period metric to determine the value created by a company in one period—usually a year. It is earnings after tax less the equity charge, a risk-weighted cost of capital. This is almost identical to the economists’ definition of economic profit.

There are analysts who see the benefit in making adjustments to economic profit such as eliminating the effect of amortized goodwill or capitalizing expenditure on brand advertising to show its value over multiple accounting periods. The underlying concept was first introduced by Eugen Schmalenbach, but the commercial application of the concept of adjusted economic profit was by Stern Stewart & Co. which has trade-marked their adjusted economic profit as Economic Value Added (EVA).

Optimum profit is a theoretical measure and denotes the “right” level of profit a business can achieve. In the business, this figure takes account of marketing strategy, market position, and other methods of increasing returns above the competitive rate.

Accounting profits should include economic profits, which are also called economic rents. For instance, a monopoly can have very high economic profits, and those profits might include a rent on some natural resource that a firm owns, whereby that resource cannot be easily duplicated by other firms.

Posted in Accounting and tagged accounting.